If you are on a budget and running VMware ESXi without paying for VMware license and are looking for safe way to shutdown VMs during a power failure then look no further. We have found a way to safely suspend all VM’s running on an ESXi host in the case of a power failure using APC’s Powerchute Business Edition software.  Below you will find instructions on how to configure this for your ESXi host.

Step 1: Create a shutdown script with the following contents and put it in the root of the datastore.
#!/bin/sh
/bin/vim-cmd vmsvc/power.suspend VMid
If you want to shutdown multiple VMs create separate lines with each VMid. In order to find the VMids SSH into the ESXi host and run the command vim-cmd vmsvc/getallvms. A list will be shown with each VM and its corresponding VMid.

Step 3: On the Windows Server download Plink. Create a directory C:\plink. Move the .exe into the directory.

Step 4: The command files for APC are stored in C:\Program Files (x86)\APC\Powerchute Business Edition\agent\cmdfiles. In that directory create a .bat script with the following contents.
cd c:\plink
plink hostname -ssh -l root -pw password nohup sh path to the shutdown script on the datastore
This script uses plink to ssh into the ESXi host and run the script created in step 1. The APC software works better with command files that are one line and in .cmd format so create a kickoff.cmd script in the same directory to run the .bat script.

Step 6: Configure the desired shutdown sequence and select Next. 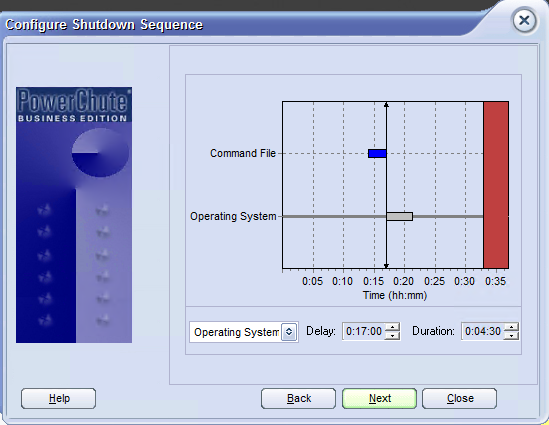 Step 7: Review to make sure everything is configured properly and select Finish.

Once configured you now have a safe way to suspend all VMs running on your ESXi host in the case of a power failure. 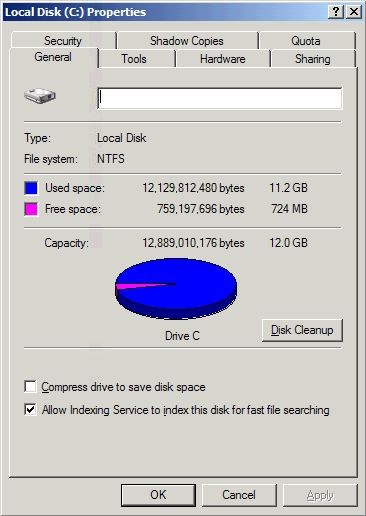 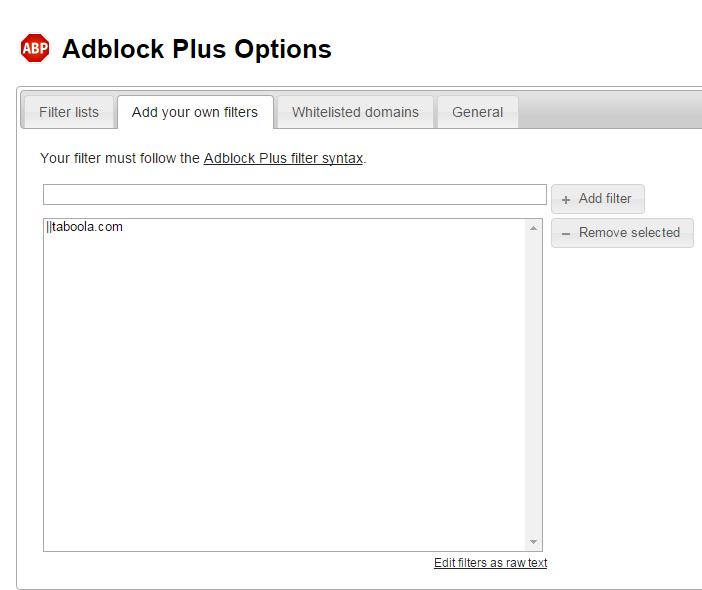 Adblock Plus is a free browser plug-in for Chrome, Firefox, and Internet Explorer. In addition to the obvious function of blocking advertisements, […]