Many old Dell Servers with Windows 2003 Server or SBS 2003  pre-installed were shipped with 10-12GB Primary Partiton (C:) and the rest to (D:) .  Just a few years later, many System Administrators are dealing with a near panic level of space remaining on the Primary Partition (C:).

Why was 10-12GB OK a few years ago but not today? That is a long story, but everything grows. Windows gets bigger update after update. Logs, temporary files, and other little things that have grown slowly have added up over the years. Programs that you install to other partitions, say (D:), typically still use (C:) for application data and settings. This is particularly true of Anti-Virus programs which insist on using the Primary Partition for much of its disk use despite installing it elsewhere.

This situation has forced a lot of migrations to new hardware and services.  If you’re trying to hold, the solution is to either attempt to resize your partitions or to prune your primary partition. Resizing partitions will be the topic of my next article.  This article is about the less risky first steps of pruning the Primary Partition.

OK I did all that and am still running out of space.  Now What?

Where are your IIS and SMTP logs being written to?  The default location is the Primary Partition and they can be changed.  Service Accounts such as those used for QuickBooks have approximately 60MB of Temporary Internet Files created when the account is added which can be removed.  You can also remove Wallpaper, Screen Savers, Help files etc.  Finally, in your Windows directory, the hidden folders $NTUinstall, $NtServicePackUninstall and KB*.log can be moved to another partition.  Do not delete them or you will be unable to uninstall or roll back an update. Also, look at C:\Windows\Softwaredistribution\Downloads. The contents of the Downloads folder can be safely moved/removed as long as this server is not running WSUS.

Solid State Drives (SSD) are fast, but are small and expensive. When building a new machine, how do you balance speed with […]

We recently replaced our existing router with a Meraki MX65w Security Appliance.  While Meraki does have multi-factor authentication to log into the […] 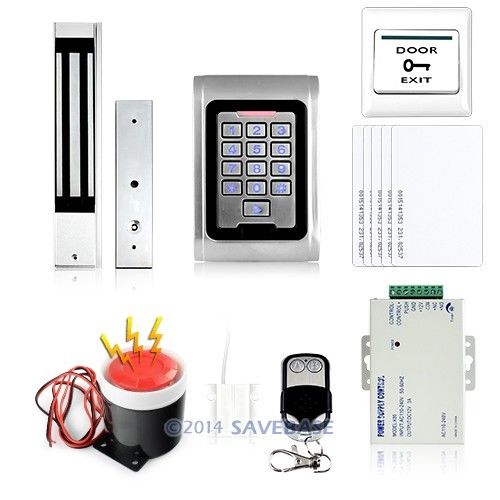 Growing up as a kid, we left the outer garage door closed and the inner door open. Never had any problems. Those […]