Triumph of the Nerds chronicles the rise of the personal computer beginning in the 1970s with the Altair 8800, Apple II and VisiCalc. It continues through the IBM PC and Apple Macintosh revolution in the 1980s and the beginning of the Dot-com boom in the mid 1990s. It includes interviews with many of the early innovators including Apple’s Steve Jobs and Microsoft’s Bill Gates.

This three-part film premiered on PBS in June, 1996. Everyone interested in Technology should watch the entire series. A lot has happened since 1996, but an understanding of the early years gives us insight into today.

Here’s a link to the entire playlist:
https://www.youtube.com/playlist?list=PLEaHTFl1r192vkXHV-sj7EX_-gx1QKOqW 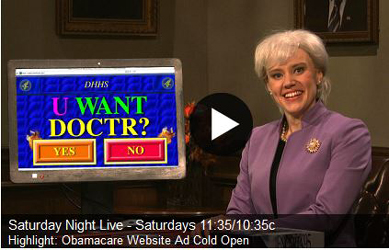 What is Google Apps? Watch this short video… 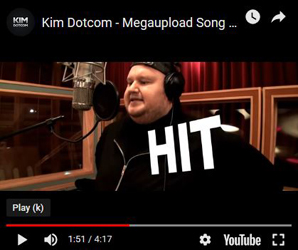 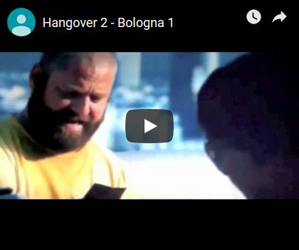