It’s no secret that the Verizon supplied router and wireless access point has limited capabilities.  When I first got Verizon Fios at home, the router was free.  Now they make you pay for it.

Even if you put your own router at the head of your network, you still need the Verizon router around to provide network services for the Set-top Boxes (STBs) via the Coax interface.  Without it, you will not be able to access the channel guide and On-Demand.  The best way to accomplish this is described in a previous post VLAN your Verizon FiOS Actiontec Router with OpenWRT,

Still, I’ve always wanted to get rid of the Verizon router completely.  Over this past weekend, my Verizon Fios ONT died and was replaced.  During this process, we ended up using a MoCA Network Adapter (ECB5240M) and was able to remove the Verizon router.  Via Ethernet, I connected it to a switch port on the router configured with its own DHCP enabled VLAN.  Plug in the Coax, and the STBs get an IP address, access to the internet, and both On-Demand and the channel guide work fine.  Goodbye Verizon Fios router.

If you go this route, don’t throw out your old Verizon router.  If you have issues and call Verizon support, they may complain that you’re using your own router.  If so, just pull it out of the junk bin and hook it back up for them. 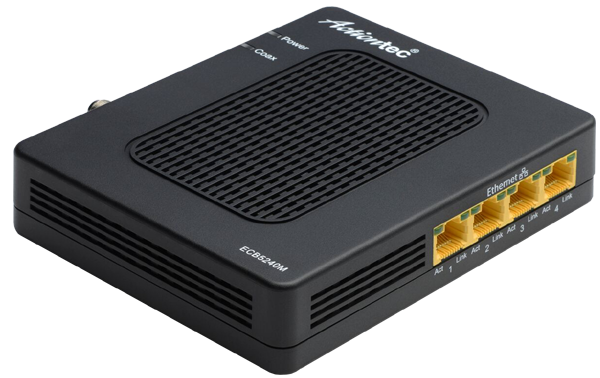 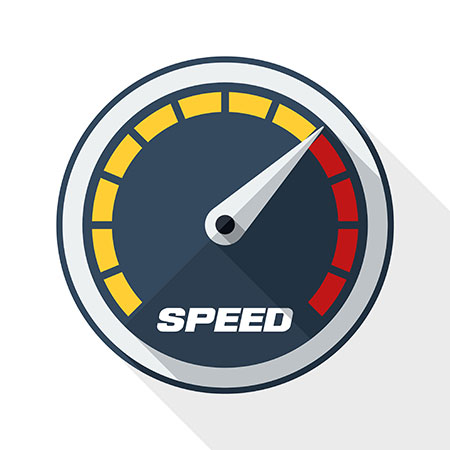 Most everyone has tried the flash based SpeakEasy Internet Speed Test. Recently, SourceForge introduced a HTML5 speed test that doest not require […] 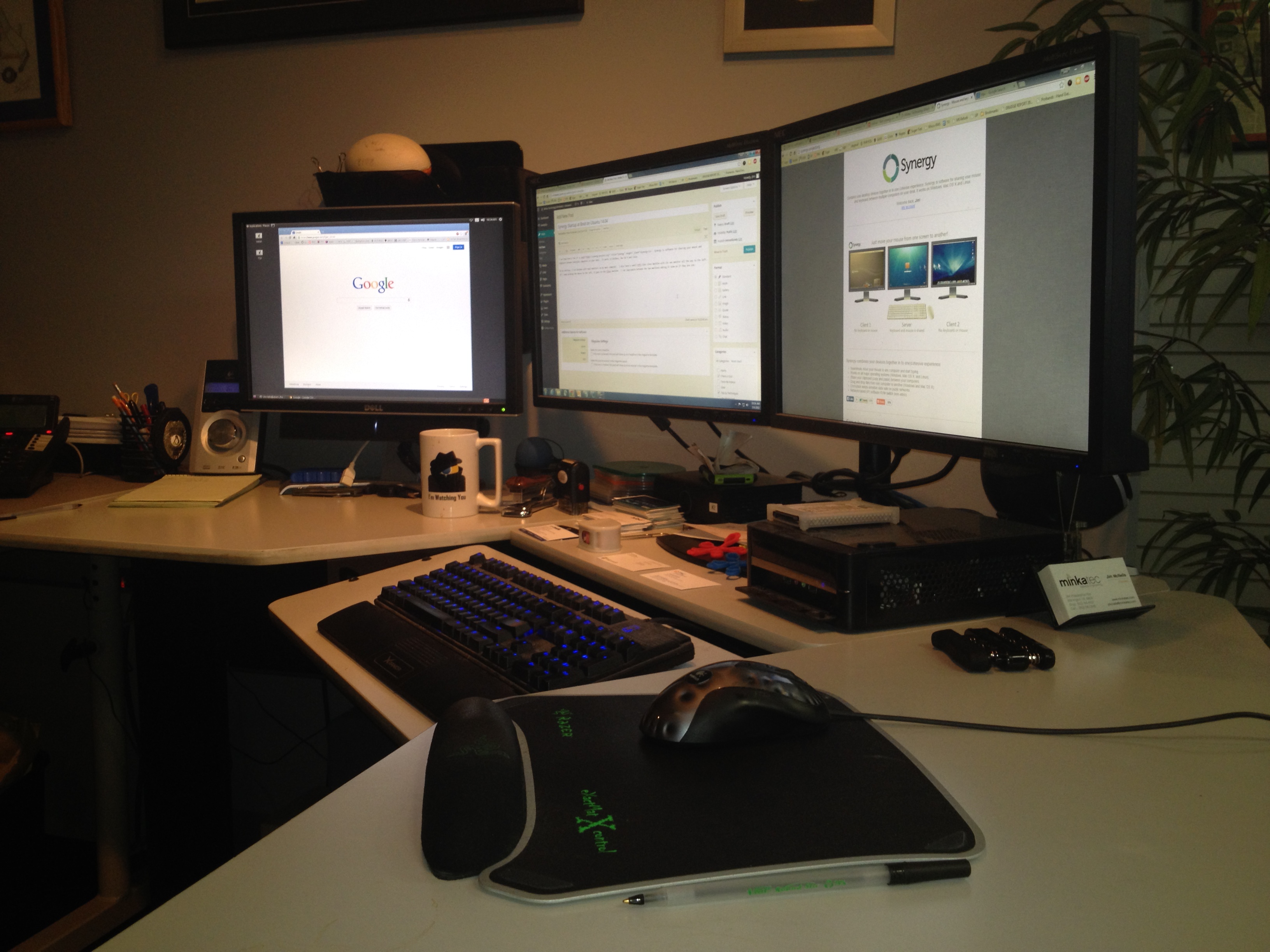 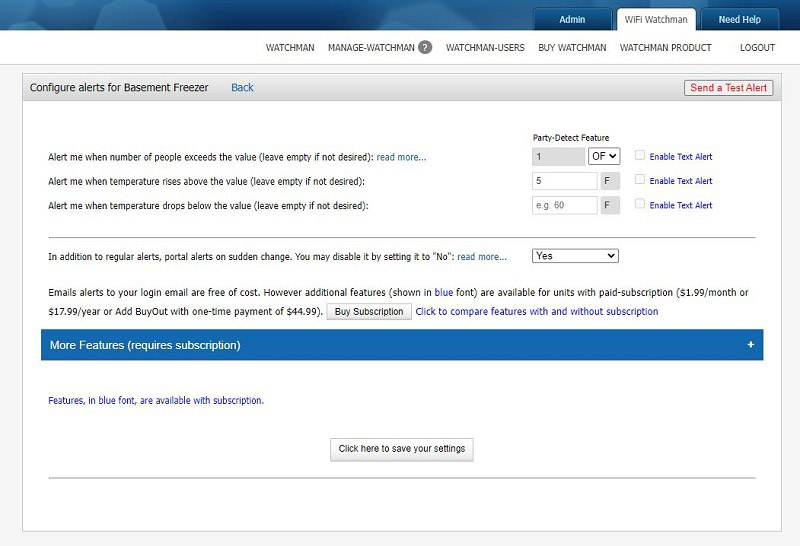 Have a freezer in the garage?  How much would it cost you if it stopped working?  Have a vacation house?  Surely you […]